Our customer hit a pothole on her way to work and her car stopped accelerating properly and her engine wasn't running right at all!

Our customer hit a pothole on her way to work and her car stopped accelerating properly and her engine wasn't running right at all!

So this week a customer of ours drove over a pothole on her way to work, afterwards her car wasn't accelerating the way it should and she said that her engine was sounding and running really rough.

We got the car into the garage to began the search for the fault, as everyone may assume hitting a pot hole just causes a loud noise and a bit of a cringe on your face. But not this time, so as soon as the car drove in we knew something was badly wrong it sounded like it was about to give up and had very little to no power left. So we let loose our (superstar) mechanic Stephen loose on it to see what he could find.

After some digging and investigating his knowledge led him to the throttle body of the car which he took apart and found that a small cog wheel and spring had broken inside of it from the impact of hitting the pothole, which you can see in the photos attached to the blog. So once a new throttle body was fitted everything was back to normal again and the car was running perfect, we had one happy customer!

We are telling this story as a warning to people to keep their eyes open on the road and avoid any bumps or in this case potholes as best you can, a simple pothole caused this car to basically give up. Now we have to commend Stephen on his skill at finding the fault but other times this could have taken a very long time to figure out and nobody wants to have their car off the road for long periods off time.

So be careful out there folks..... 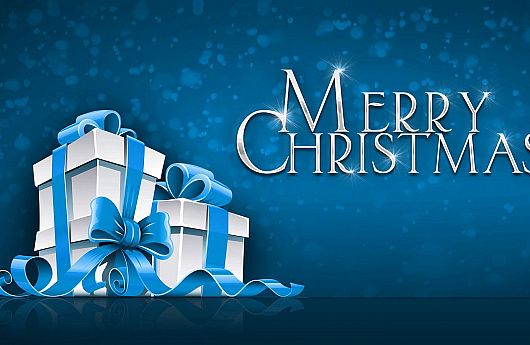 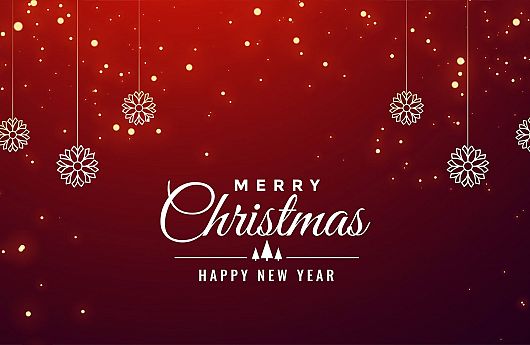 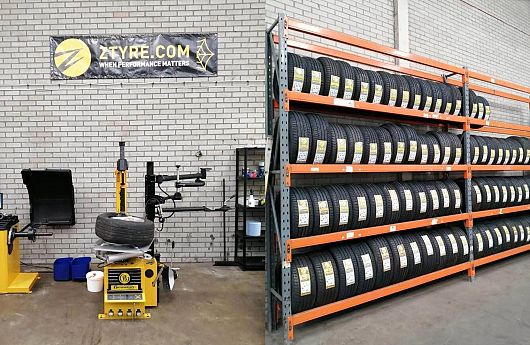 We now do Tyres & Punctures 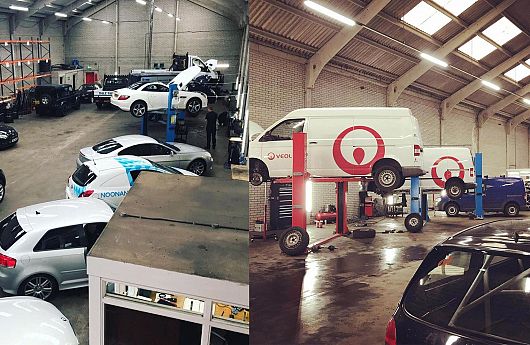